Striving to provide coins and paper currency, that would appeal to the entry level through intermediate collector. 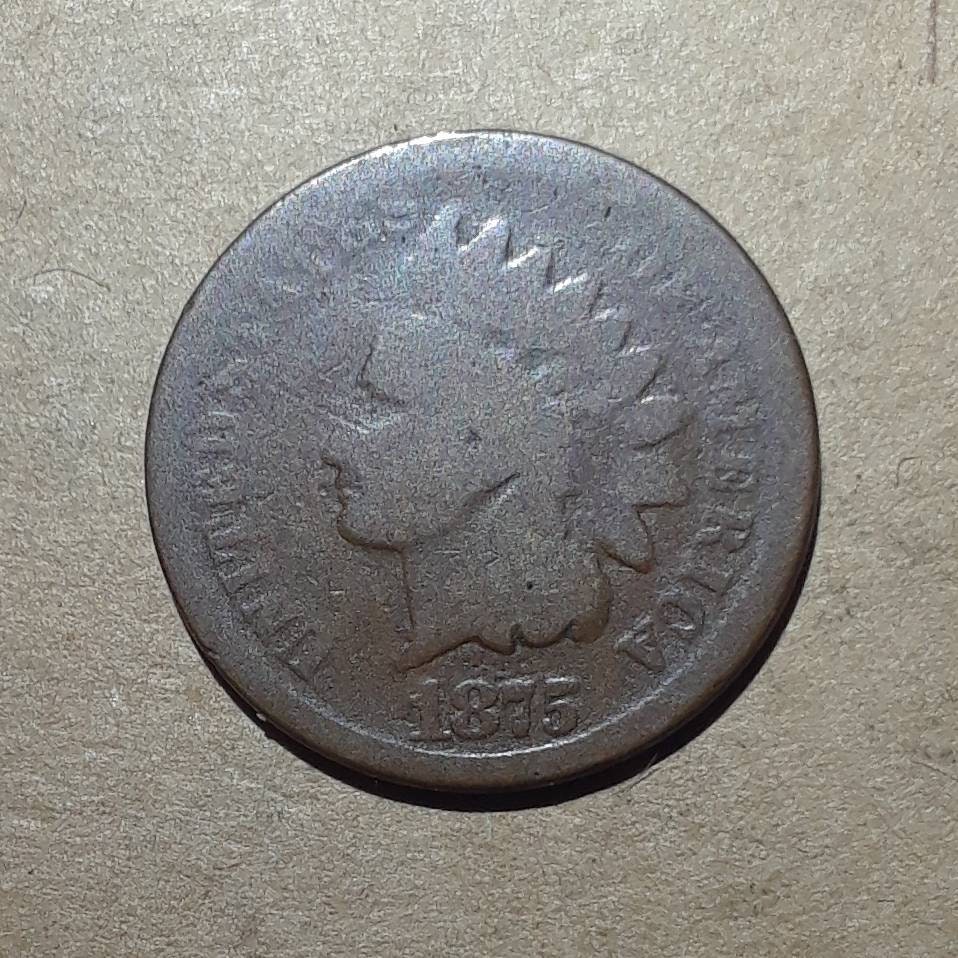 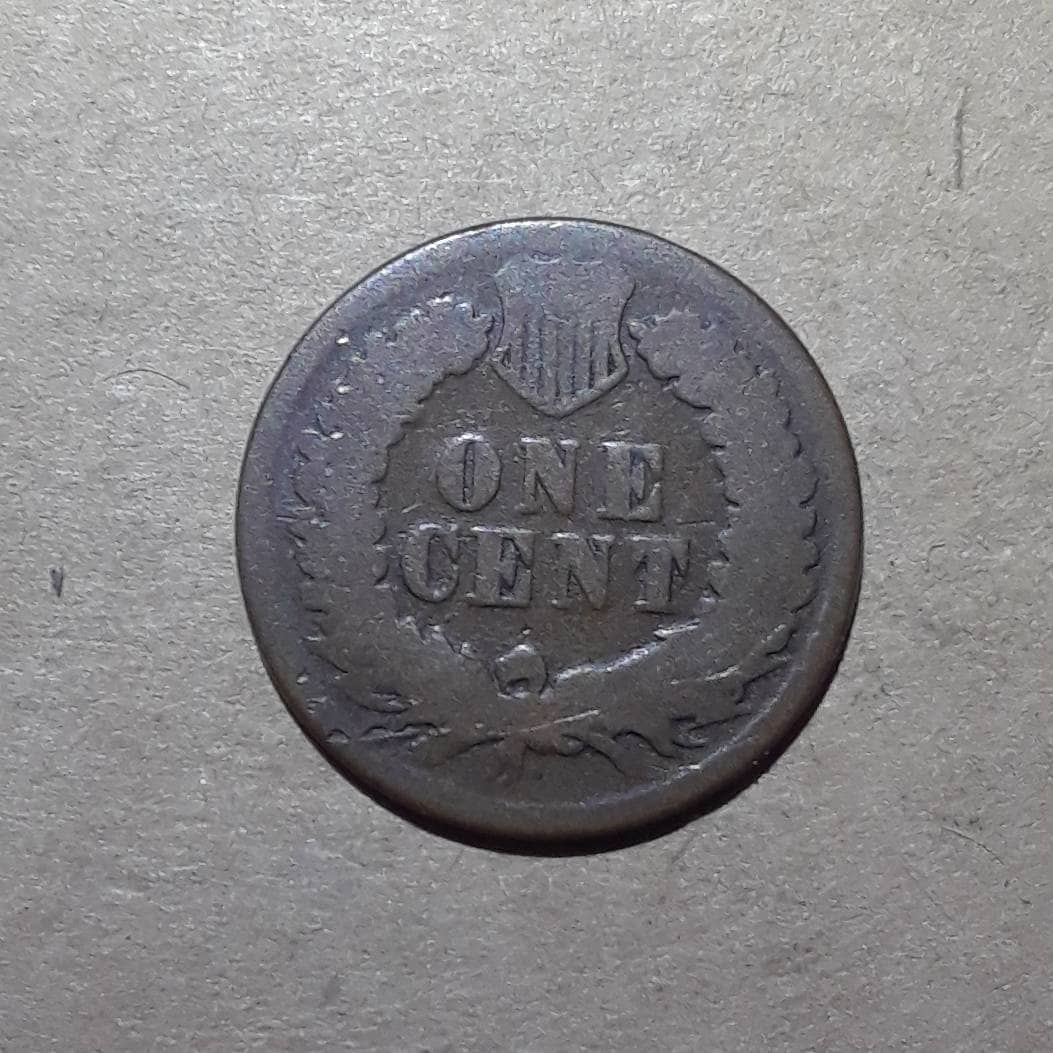 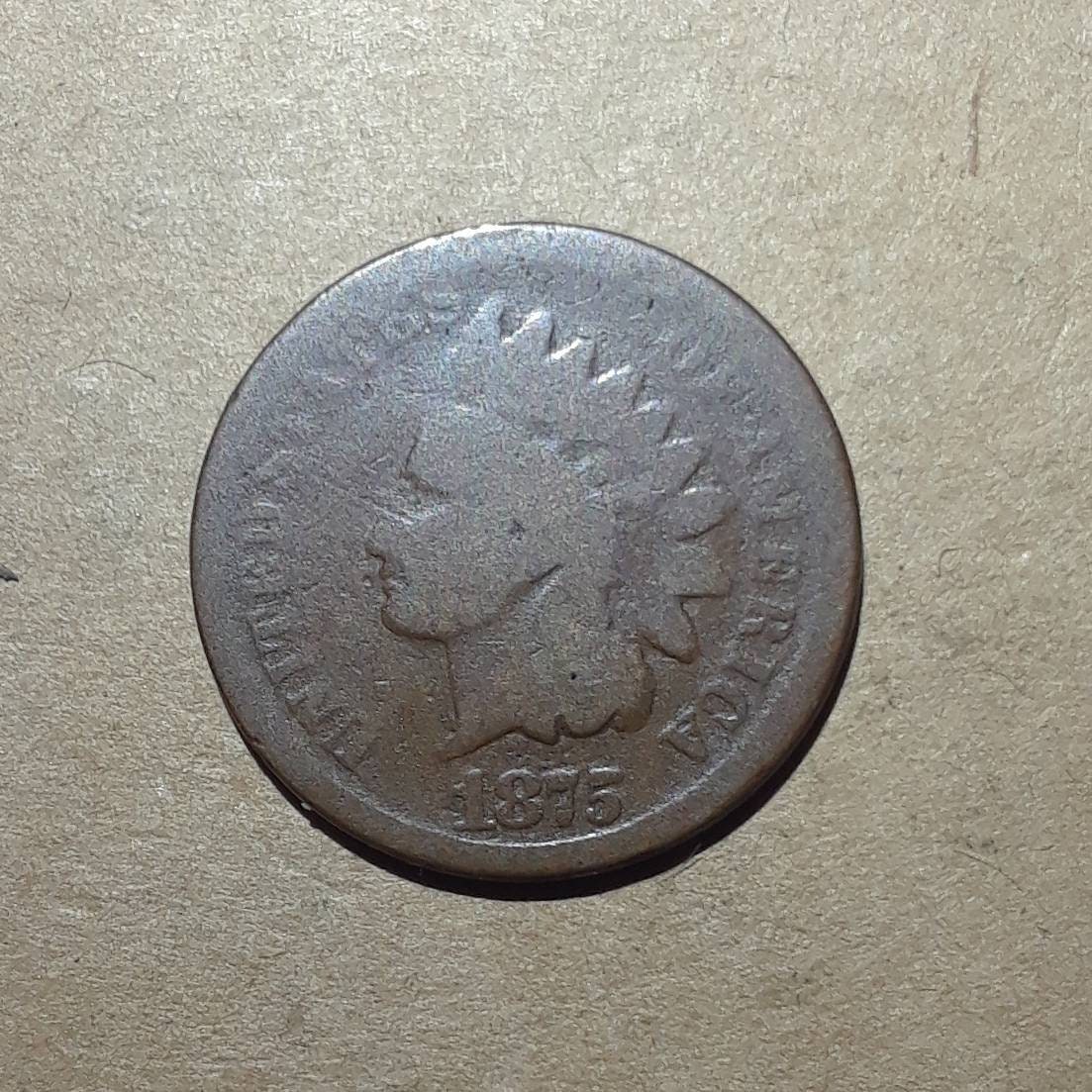 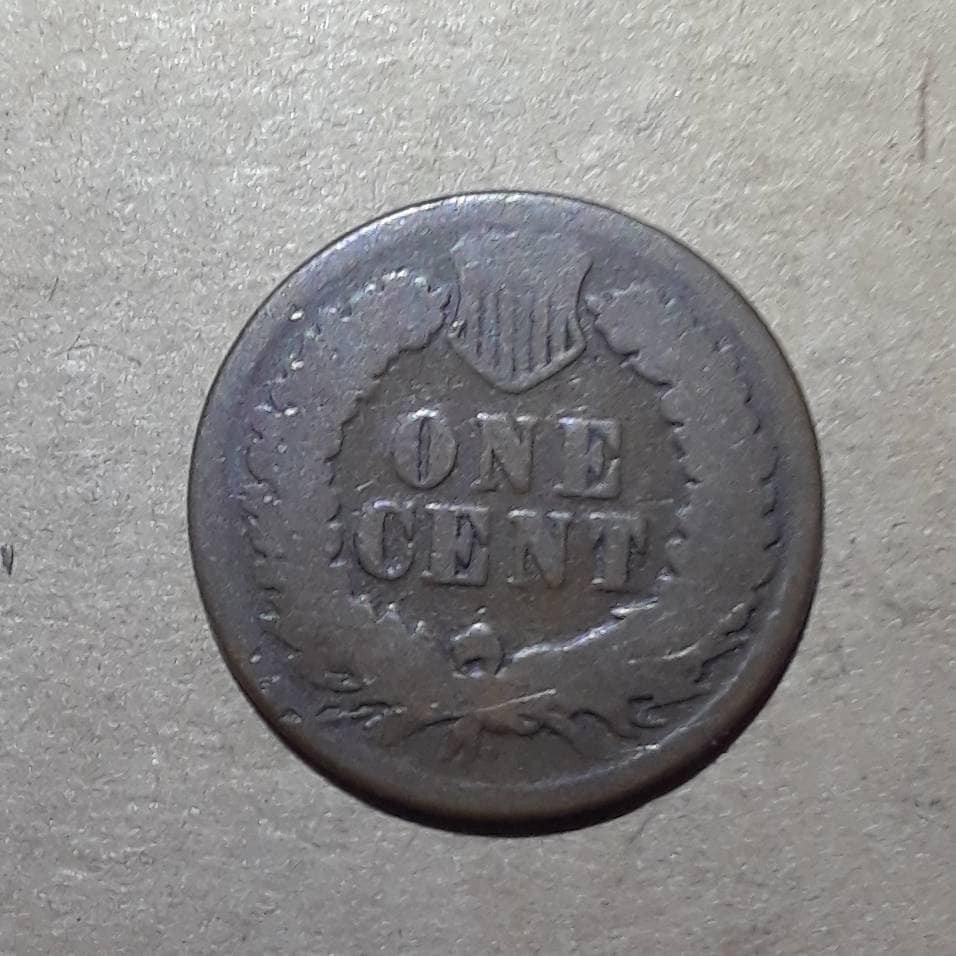 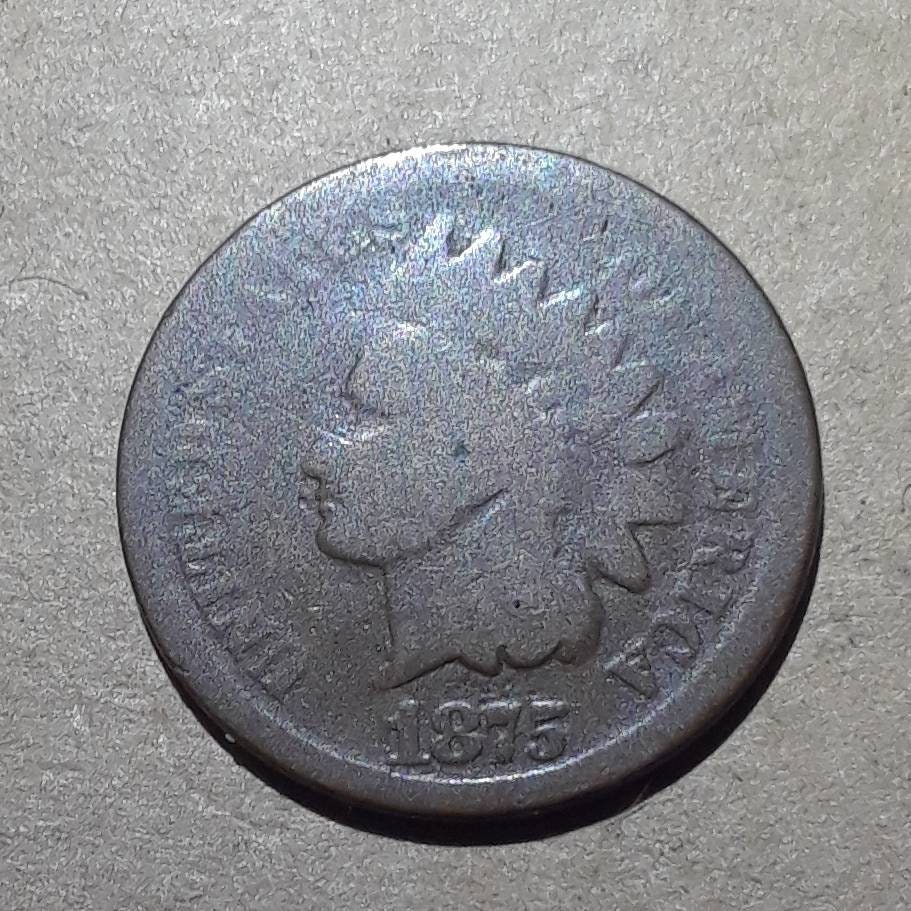 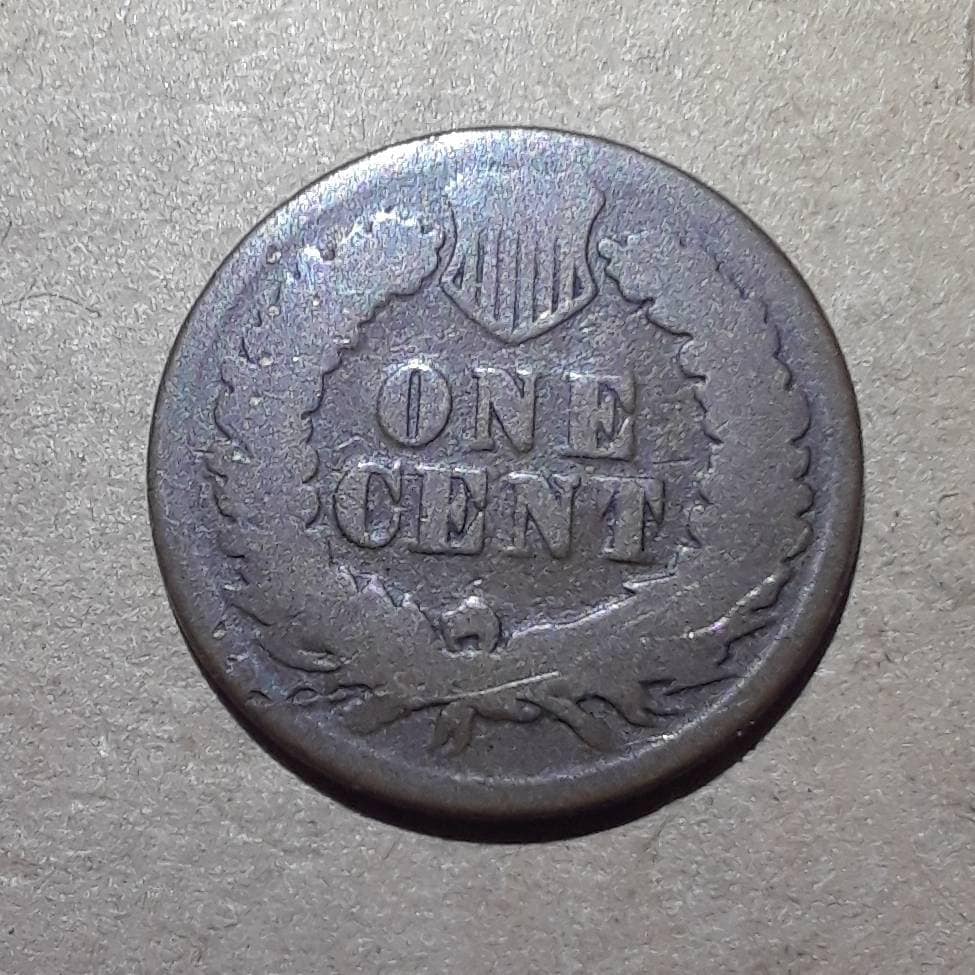 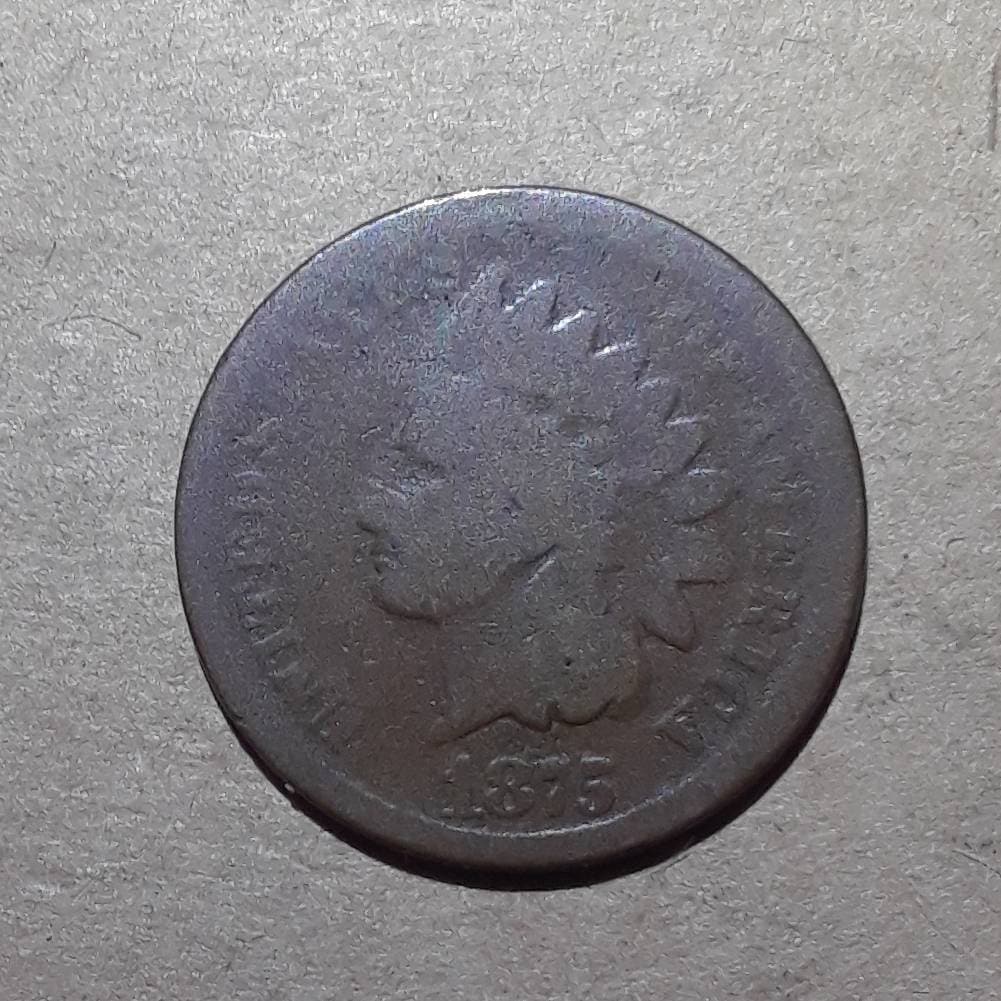 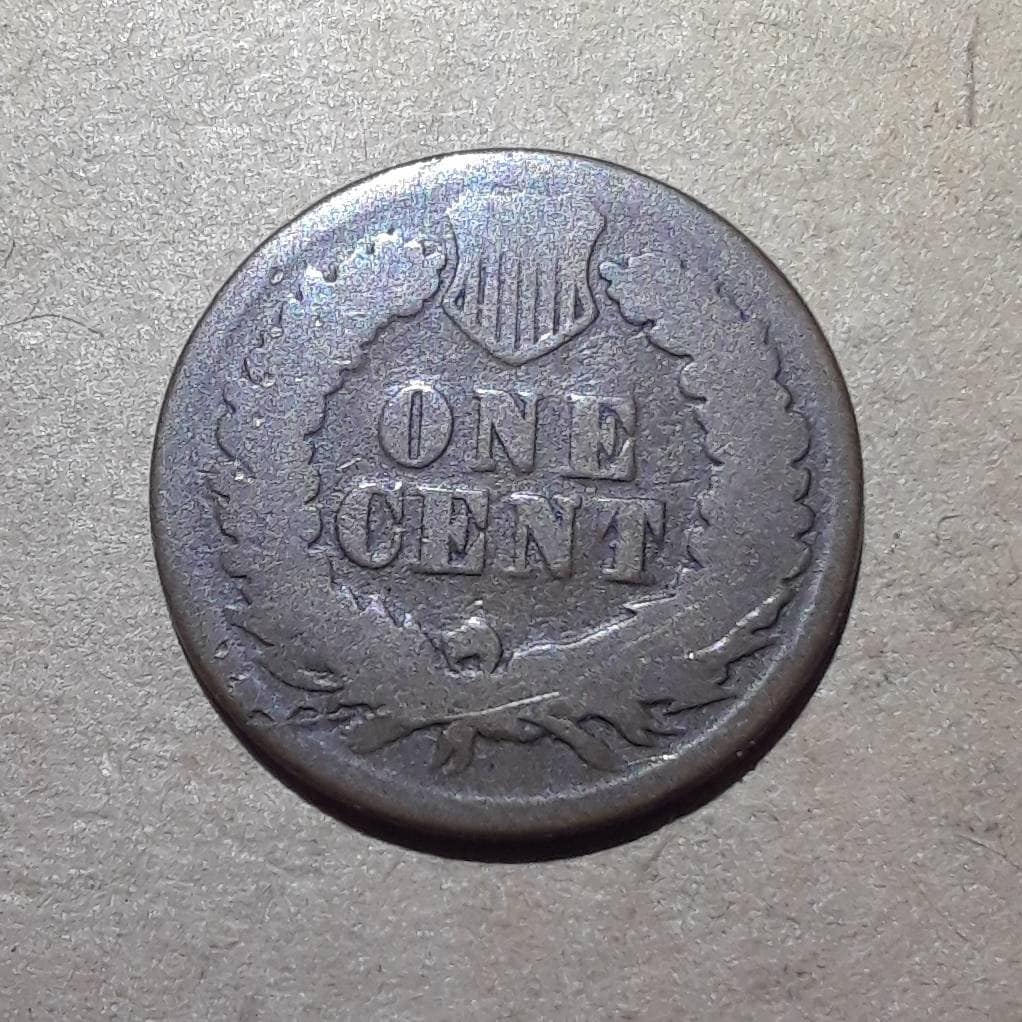 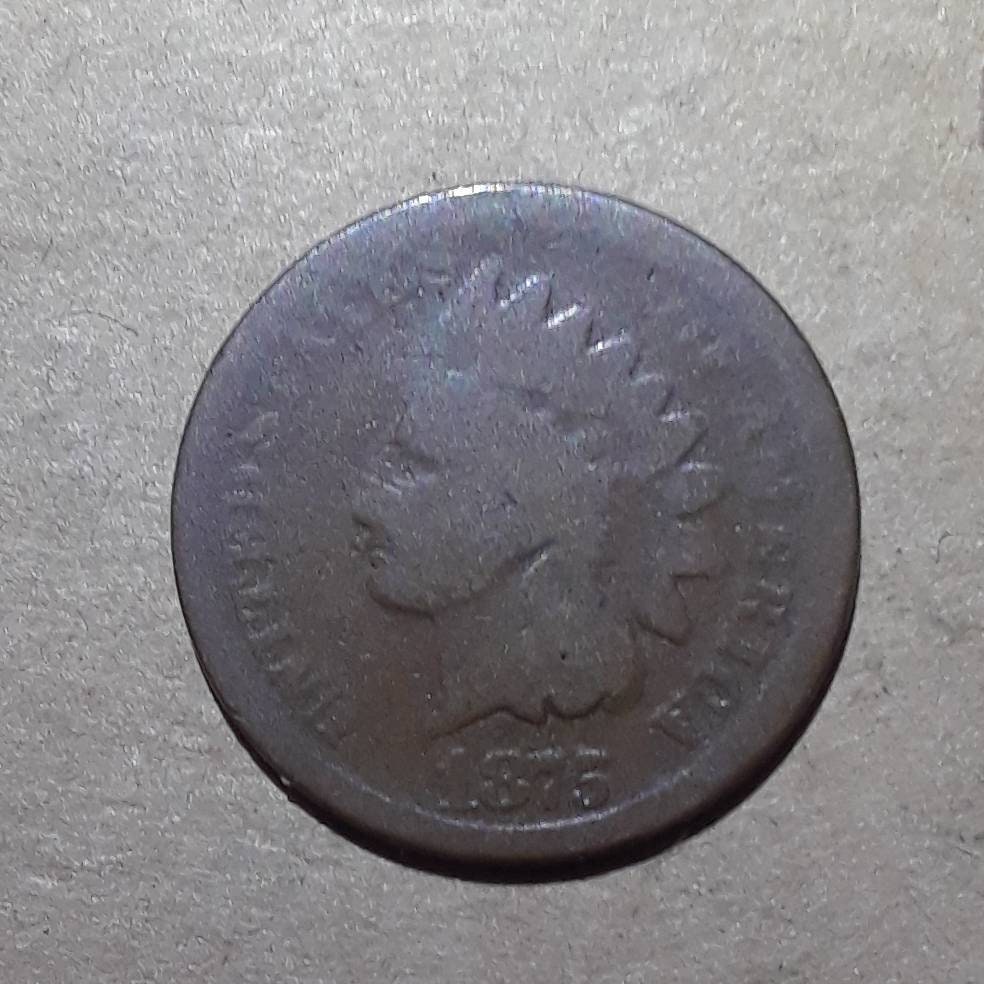 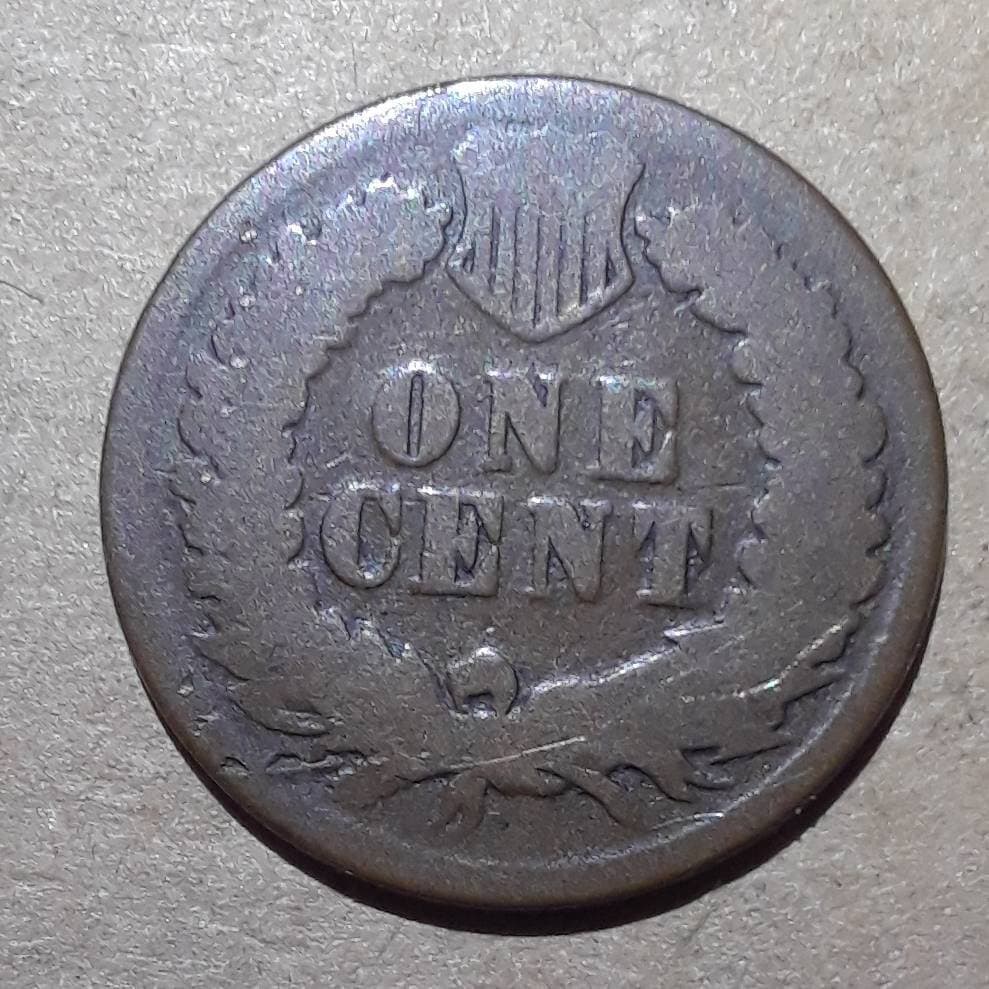 Ron Guth: Mid-1864 to 1909, the composition of the Indian Cent was changed from Copper-Nickel to Bronze and the thickness of the coin was reduced substantially. Why the change? Mostly in response to the plethora of Civil War Tokens that entered the market beginning in 1861, most of which were light-weight copper pieces that mimicked the Indian Cent, but contained either advertisements or patriotic themes. Although the Civil War Tokens were private issues, they circulated widely and proved that a coin did not necessarily have to contain its full value in metal. This was a bit of a revelation and allowed the Mint to produce coins and make a decent profit while doing so.
As far as dates and mintmarks go, the only key dates are the 1877 and the 1909-S, although several of the earliest dates in this series are scarce and valuable even in Good condition. In Mint State and Proof condition, some dates are scarce to rare. Because of the popularity of this series, coins in the finest grades often set record prices when they appear on the market.
This series is rich in varieties, both major and minor. Standouts include the 1864-L in Proof, the 1873 Doubled LIBERTY in any grade, the 1888/7 overdate, and the 1894 Doubled Date.

SHOP:
Be sure to visit my shop at https://www.etsy.com/shop/Randmar11