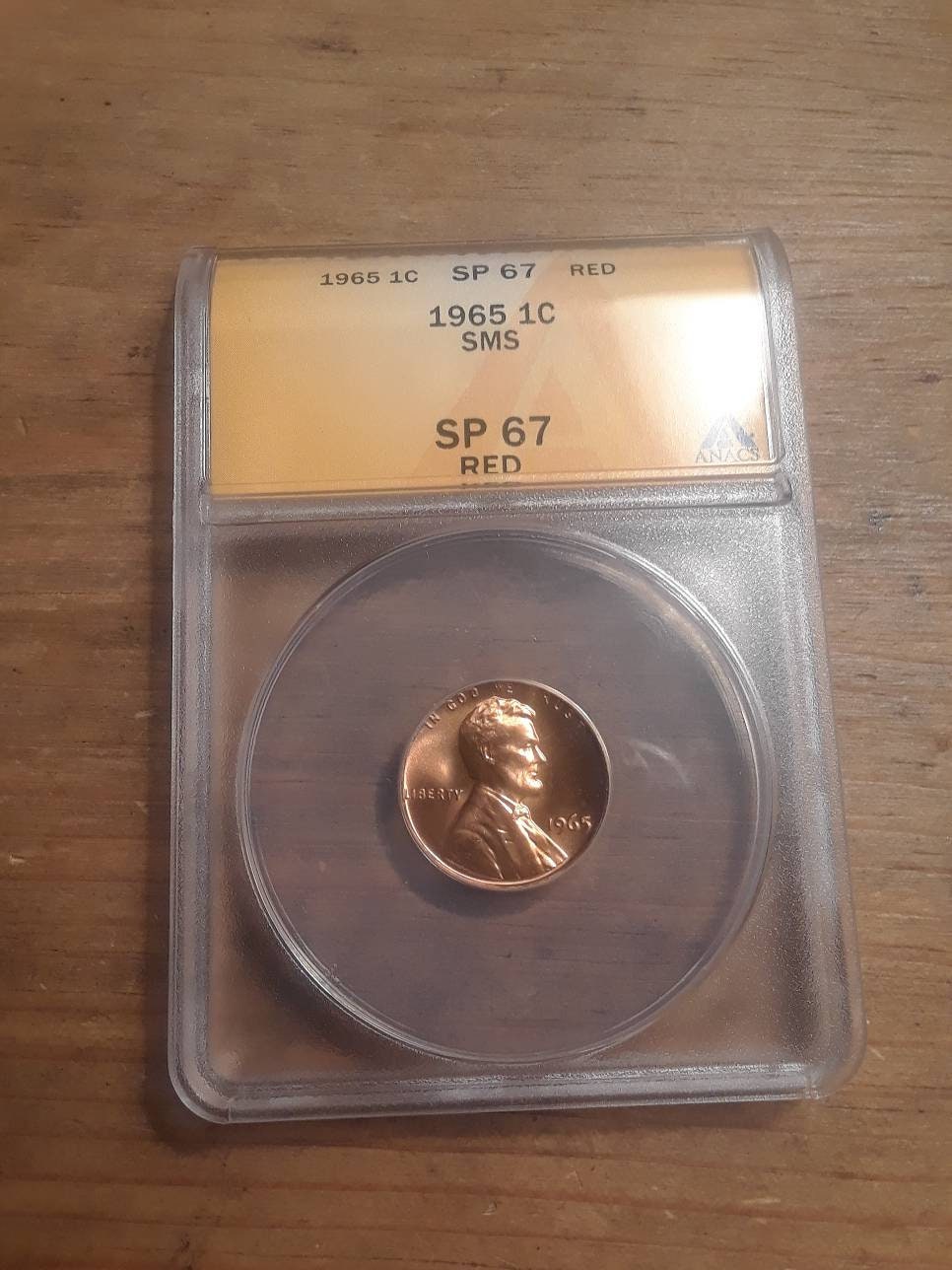 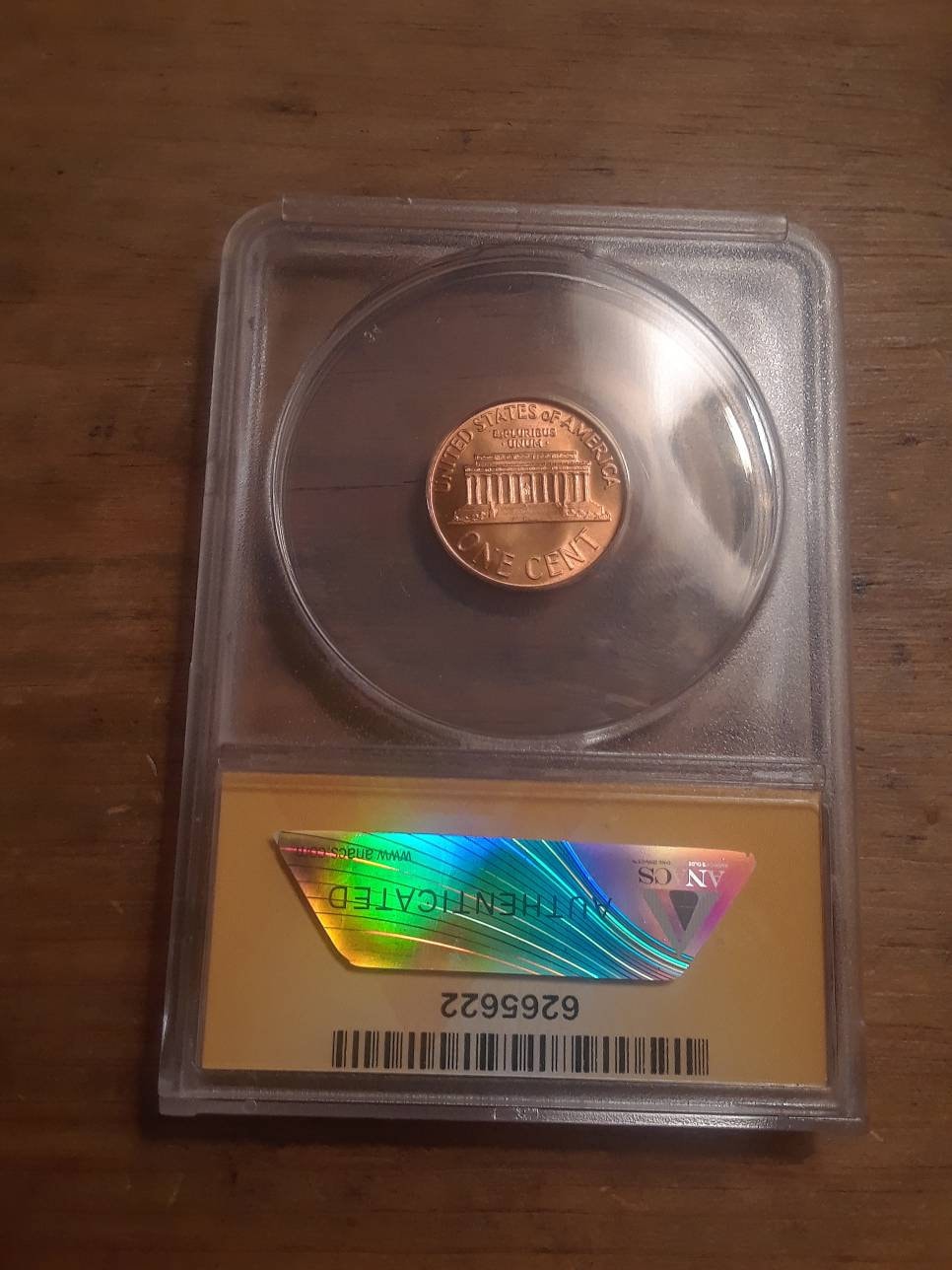 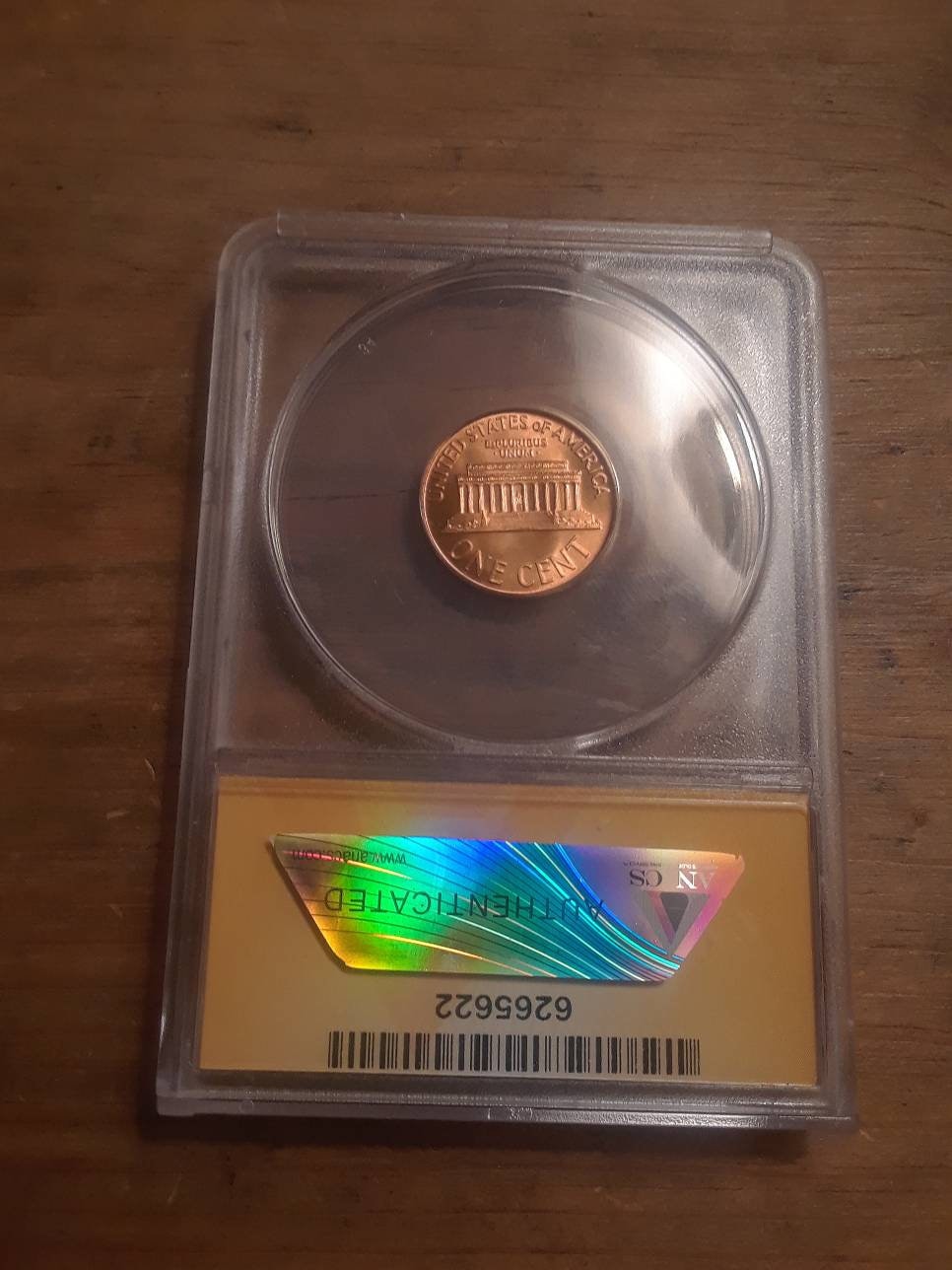 (SMS) = Special Mint Set is what it refers to when coins are made.

Definition:
Special Mint Set
A set of special coins-neither business strikes nor Proofs-first struck in limited quantities in 1965 and officially released in 1966-1967- to replace Proof sets, which were discontinued as part of the U.S. Mint’s efforts to stop coin hoarding. The quality of many of the 1965 coins was not much better than that of business strikes-but by 1967, some Special Mint Set (SMS) coins resembled Proofs. In fact, the government admitted as much when it revealed how the 1967 issues were struck. In 1968, Proof coinage resume. There have been similar issues since; the 1994 and 1997 Matte-finish Jefferson nickels, for example, are frosted SMS-type coins. There also are a few known 1964 SMS coins, these likely struck as tests in late 1964 for the new 1965 SMS strikings.

(SP) = Specimen Grade: Although very rarely seen, these are attainable grades, since Specimens and Proofs are generally double struck on specially prepared, polished blanks using specially prepared dies on a slow, high pressure press, and the pieces are immediately hand picked off the press with gloved hands and carefully placed in protective holders.