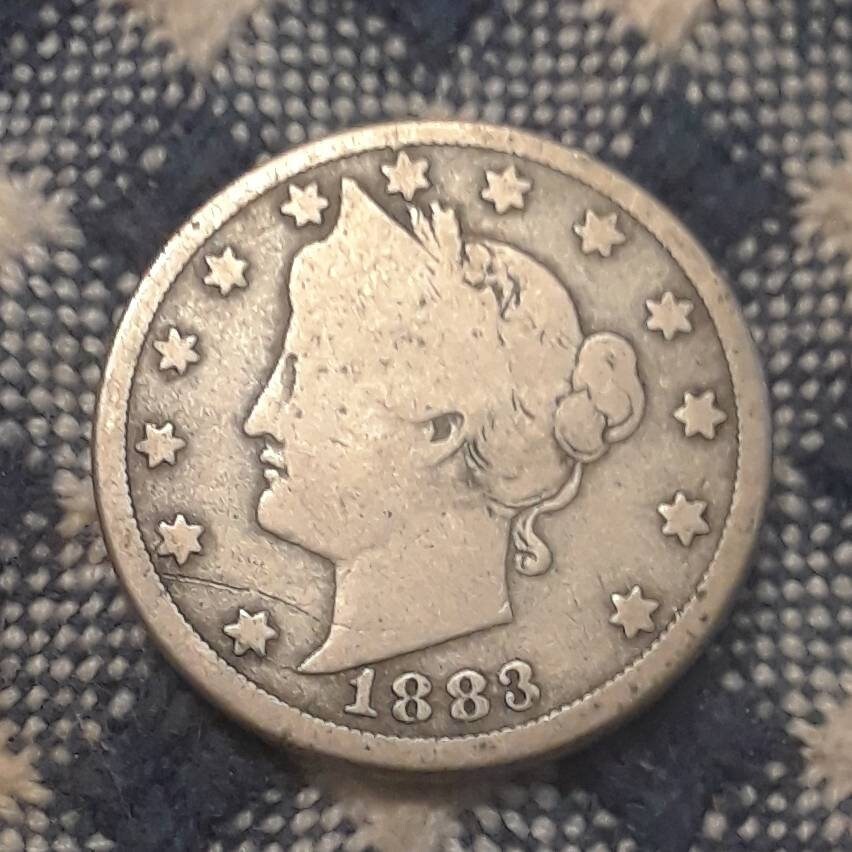 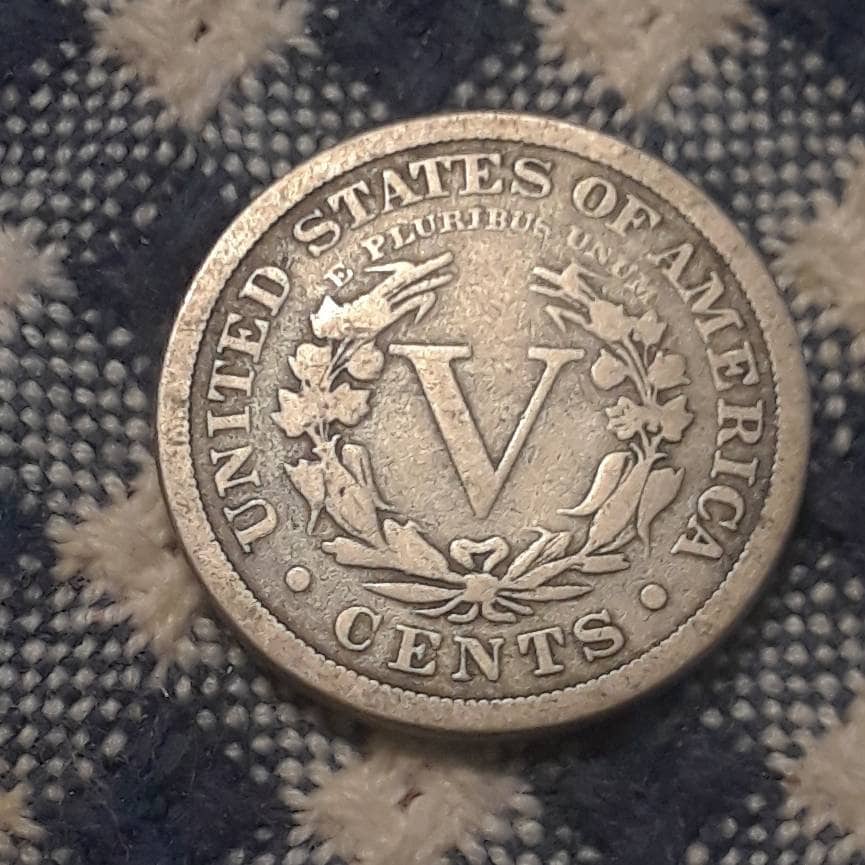 
Ron Guth: In 1883, the Liberty Nickel was introduced. The earliest versions were produced without the words “Five Cents” on the reverse. Enterprising individuals took advantage of this omission by gold-plating the coins, adding reeding to the edges, and passing the coins off as a new $5 Half Eagle. The Mint quickly remedied the situation by adding “FIVE CENTS” to the reverse of the coin later in 1883.  Key dates in the “Liberty Nickel” series include the 1885, 1886, and 1912-S.  A mere five 1913 Liberty Nickels are known, but these are believed to have been produced clandestinely at the Mint

SHOP:
Be sure to visit my shop at https://www.etsy.com/shop/Randmar11